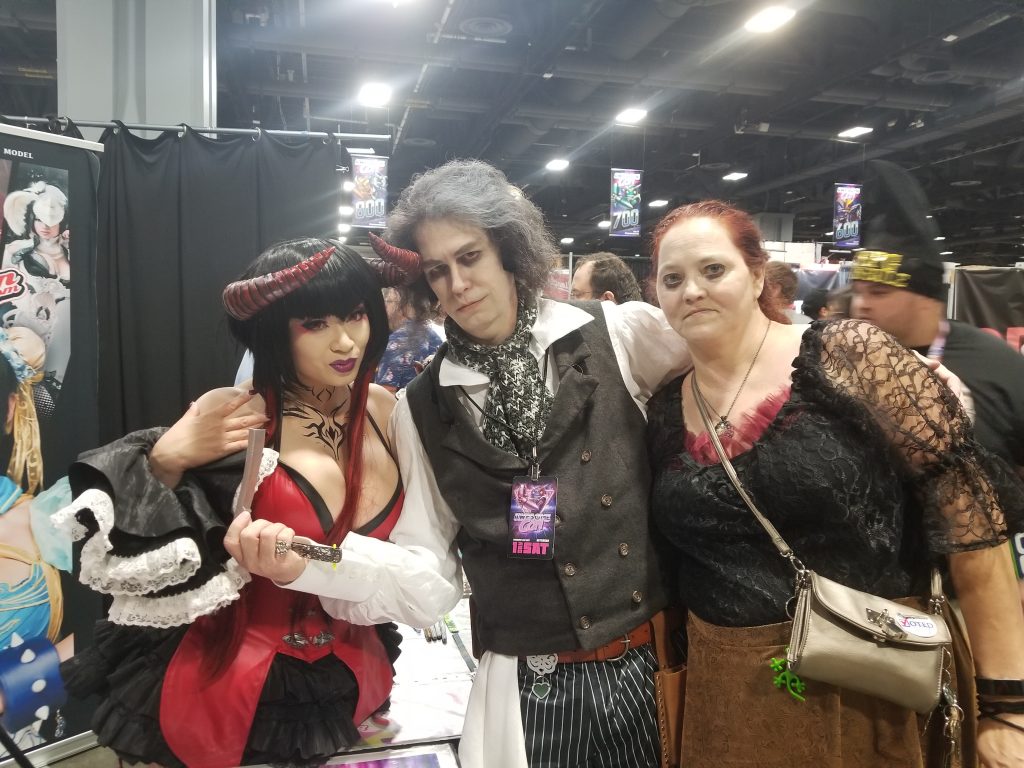 For as long as I can remember, I’ve been a SciFi/Fantasy fan.  At an early age I remember going to a couple of Star Trek conventions and having a blast (that’s what we had back in the days when dinosaurs roamed the earth).  Then several years back something new started happening: Cosplay.  We watched the TV series Hero’s of Cosplay with Yaya Han and loved it.  Back in 2012 we went to SOE Live in Vegas and really liked the costume contest and the people doing cosplay.  In 2014 we heard about AwesomeCon in DC and had a blast there as well.  Also in 2014, we went to our second SOE Live in Vegas and decided to make it an annual event for us.  Unfortunately, 2014 was the last SOE Live ever.  We went to AwesomeCon in 2015 but had to skip 2016 due to our daughter’s graduation.  With AwesomeCon 2017 coming up, my daughter mentioned that she would like to Cosplay as Link from Legend of Zelda.  At the time, I had no idea how significant that small statement was.

I asked her if she would rather do it by herself or if she’d like me to Cosplay as well.  To be honest, I think I just used that as an excuse to try it out myself.  I was going through ideas for costumes and mentioned Sweeney Todd.  My wife mentioned she could go as Mrs. Lovett.  That’s what started the month+ long adventure that would become our first foray into Cosplay.

Along the way, I learned so many new skills and learned a lot of tips and tricks.  Because my memory isn’t what it used to be, I’ve got to record all that info before it leaks out of my ears so I decided to set up this site.  Who knows, maybe somebody else will get to learn something too.

A big thanks to Kamui Cosplay, Yaya Han, TheRPF.com, and SweeneyTodd2010.

1 thought on “What Have I Started?” 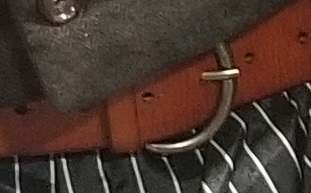 Following along the great write up by SweeneyTodd2010 at FanPop, I saw what the belt, belt buckle and belt clip should look like for my Sweeney Todd costume.  I had no idea how hard it Read more… 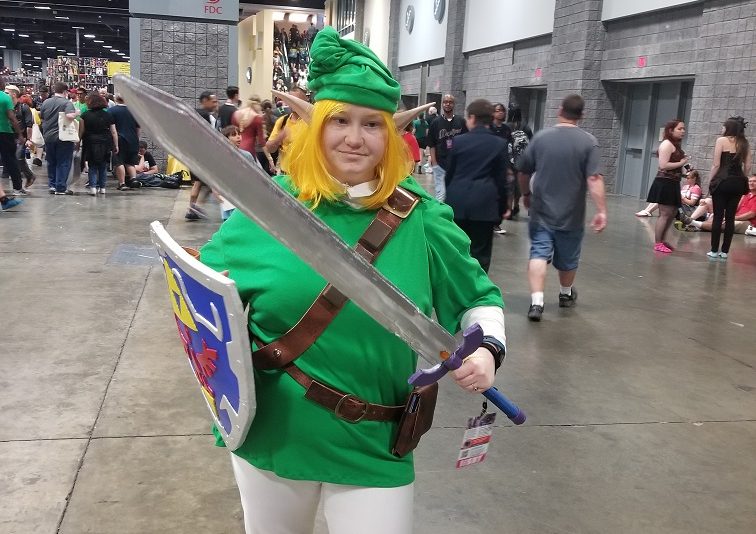 As I mentioned in my first article, my daughter decided to cosplay as Link from Legend of Zelda this year at Awesomecon.  The first part of this that I started working on was Link’s Master Read more…